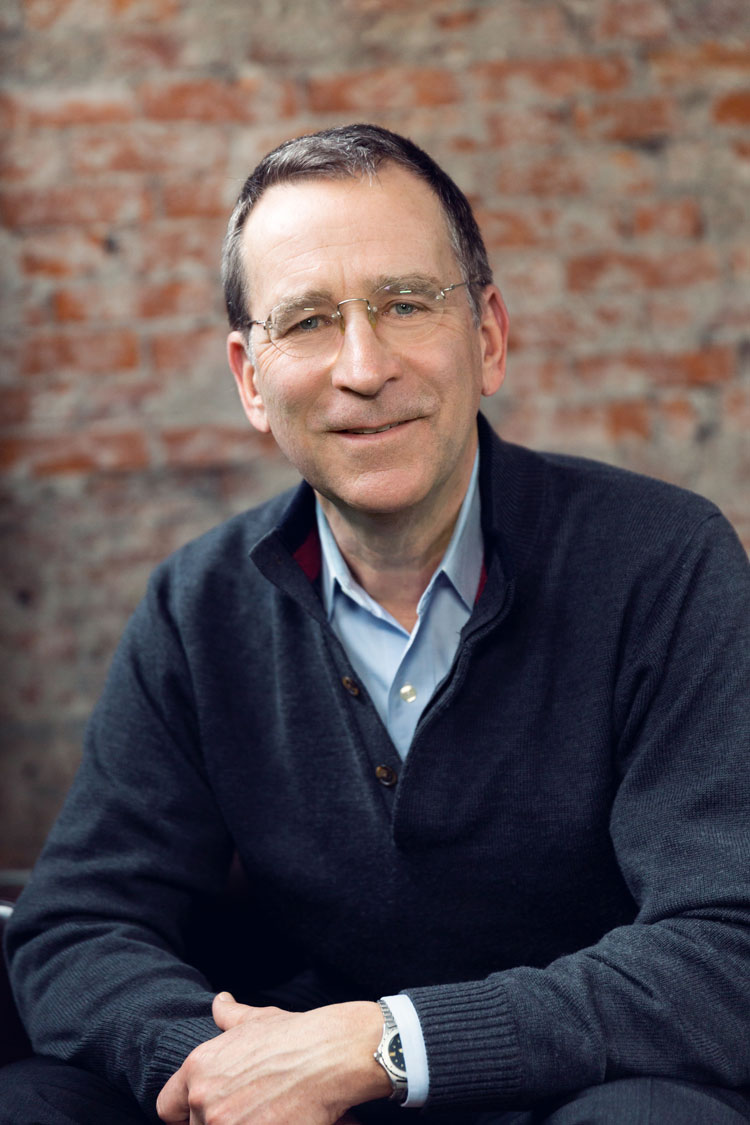 Sam Harrington grew up in Milwaukee, Wisconsin. An honors graduate of Harvard College and the University of Wisconsin Medical School, he practiced internal medicine and gastroenterology for more than 30 years in Washington, D.C. There he served on the board of trustees of Sibley Memorial Hospital, a member of the Johns Hopkins Health System, and the former Hospice Care of DC.

As a clinician in private practice, Sam served a wide range of patients from the indigent to those working at the highest levels of government. As a medical staff leader, he worked to improve quality and advance patient safety.

As the American health care system evolved around him, becoming increasingly complex and increasingly commercialized, Sam became interested in end-of-life issues. Acting as a consultant on many patients in emergency rooms and intensive care units, he saw too many elderly patients receiving complicated medical care that all too frequently proved futile. As a result, he developed a passion for protecting elderly patients from ineffective, excessive, and inappropriate care.

The aging of his parents, and their eventual decline, further inspired his end-of-life interests, and he worked with his family to help his parents realize their personal vision of dying peacefully at home.

Ultimately, Sam could no longer reconcile his desire to “right-size” medical care with the general tendency toward excessive care fueled by the over-expectations of patients and their families.

In 2013, Sam left his clinical practice with the goal of personal and professional re-invention focused on health care reform. Since then he has co-authored a blog with his wife of forty-five years entitled Gap Year After 60. He has also written a book about end-of-life decisions for elderly patients, At Peace: Choosing a Good Death After a Long Life, published by Hachette Book Group.

Sam currently serves on the boards of a nonprofit nursing home and a student mentoring organization on the coast of Maine. When not writing, lecturing, volunteering in his community, or grand-parenting, Sam splits wood and hauls lobster traps (recreationally) in his adopted village of Stonington, Maine.

Get updates on Sam's new book, download the full Introduction, find out where he will be speaking, and more.

Subscribed - look for the confirmation email!